Lose weight, increase energy and be part of a community

What Is Integrated Martial Arts?

At Integrated Martial Arts, we believe that proper martial arts training can help our students develop themselves on and off the mat. Through training in the martial arts, we can grow not only as individuals, but as a community as well. Our curriculum is based upon the teachings of renowned martial artists Daniel Gracie, of the legendary Gracie family, and KruMark DellaGrotte, of Sityodtong Muay Thai Academy.

In keeping with the traditions of our teachers, our classes stress the development not only of physical skill, but also of integrity, honor, and respect.  Our training is dynamic, intense and fun. Our goal is to make the teachings of both these instructors available to anyone who wants to learn, regardless of age or experience level.

What Is Brazilian Jiu-Jitsu?

Brazilian Jiu-Jitsu (BJJ) is a martial art and combat sport that teaches practitioners how to defend themselves against a larger adversary by using leverage and proper technique. The Gracie family, the founders of BJJ, created the art by drawing upon Judo and traditional Japanese Jiu-Jitsu. Since its introduction to the United States through the Ultimate Fighting Championship, Brazilian Jiu-jitsu has been shown to be effective not only in Mixed Martial Arts competitions and grappling tournaments, but also in self-defense. Many law enforcement and military groups now include BJJ training as part of their defensive tactics curricula.

Why is Jiu- Jitsu great for kids?

Many styles of martial arts emphasize striking techniques, where students defend themselves by punching, kicking, or kneeing the attacker. Brazilian Jiu-Jitsu teaches students to be able to restrain an attacker without doing them serious harm. In addition, Brazilian Jiu-Jitsu provides an environment where children can develop both mind and body in a friendly, fun atmosphere. Martial arts training has been shown to be excellent in helping children develop focus, self-discipline, and self-confidence that translates into other areas of their lives.

What Is Muay Thai?

Modern Muay Thai traces its roots back to an ancient system of battlefield combatives; known as Mae Mai Muay Thai, this art focused on transforming the human body into a weapon inspired by common battlefield weaponry.

Since its initial development, Muay Thai has changed in many ways. Now a modern sport, rather than a battlefield skill, it carries at its heart old traditions and an ancient fighting spirit.

As an art developed for warfare, Mae Mai Muay Thai was unsuitable for sport competition. At the turn of the twentieth century, boxing gloves, weight classes, rounds and time limits were introduced to help ensure the safety of the fighters.

From powerful punches, furious kicks, piercing knee strikes to crushing elbows and skillful grappling, Muay Thai has it all.

Practitioners of Muay Thai, known as NakMuay, have proven the effectiveness of their art in competitions around the world. Men, women, and children in over 80 countries have turned to Muay Thai as an effective means developing physical fitness and effective self-defense techniques. Its devastating effectiveness has gained the respect of martial artists worldwide.

The original intent of martial arts training was to prepare it’s practitioners to defend themselves against violent assault. At Integrated Martial Arts, we offer specialized seminars and classes to teach our students how to manage potentially violent confrontations.

Our self-defense curriculum draws upon both Muay Thai and Brazilian Jiu-jitsu, as well as the Personal Defense Readiness/SPEAR program. The PDR/SPEAR system was developed by Coach Tony Blauer, who has been teaching real-world self-defense to military, law enforcement groups, and concerned citizens for over thirty years. Through this training, you’ll learn a complete approach to self-defense, from avoidance and de-escalation skills to powerful physical techniques. 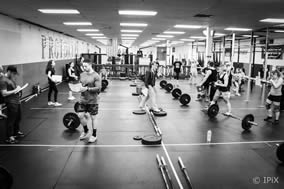 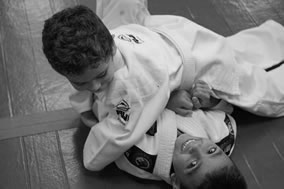 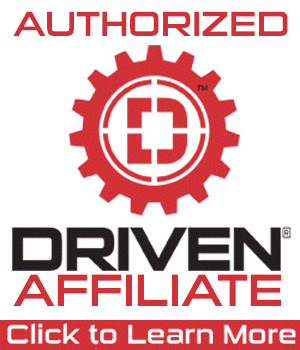